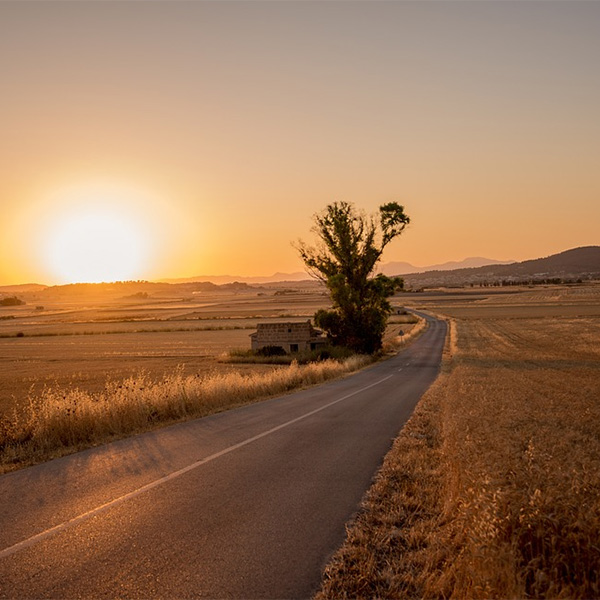 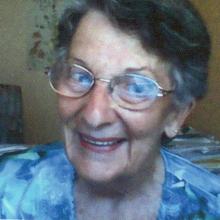 Memories; they live on and emerge when a simple word recalls them and stirs the cache of stories from the past. Music stirred my memory this time, the skirl of bagpipes and sound of marching feet, drums beating time. I could hear them coming from round the corner, the sound still stirs my senses, especially on Anzac Day. The place was Brisbane. The time was the early 1940's. Our Dad wanted to say 'good-bye' to his brother and Mum had to see her young brother. Both were the youngest family members, Dad's brother Jack was from a family of three, a school teacher, there had been another brother but he died when he was a baby. Grandmother planted a May bush by the front fence to remind family and passers-by when it flowered that her child was taken by the angels in May. Mum's brother, also named Jack, was the youngest of eight children, too young to have a career. We heard them before we saw them.

Dad said we could come if we were quiet, of course we agreed, but soon forgot when all around us people were c1apping, cheering and calling out to relatives. The soldiers looked so handsome in their uniforms and slouch hats, and of course we knew they would be brave and strong. I looked up and saw my mother's face, instead of cheering I saw weeping and looked toward my father who also had tears streaming down his cheeks. Suddenly I was afraid. Parents do not cry unless there is a sound reason. I began crying too, then my sister. Looking around, I became aware that most of the crowd lining the street were also mixing tears with cheers.

Life changed that day. Instead of listening to our favourite serial on the radio we listened to the news. What was happening out in the world of war? Instead of collecting pennies for the missions we began sending parcels to our troops. Later we sent parcels for The Starving Children of Europe whose lives were changed forever by bombs and guns. We also learned knitting skills because the weather could be very cold 'over there', and warm socks, beanies and scarves helped keep our men warm. Our parents waited for news of their brothers. At school the playground changed; the space used for running and climbing became a series of trenches, one for each grade and we were issued with pieces of hard rubber to place between our teeth if bombs fell, the occasion never arose. The sound of sirens used for air raid practice became part of everyday reality. The sight of planes flying over was familiar, some said they were our planes and others said they were the enemy charting our territory. During one practice a small boy was found wandering from one school room to another, crying because he thought we were all dead. I heard later that he woke crying every night.

One of our grandmothers refused to co-operate with the safety rules. She said if a plane came over her house she would roll across from one side of the road to the other dodging the bombs. We had trouble keeping a serious expression then, imagination plays funny tricks. Her house was in the vicinity of the railway workshops, a prime target for enemy bombs but she never had to display her rolling techniques, and we were left with fanciful visions of her artistry. Some families built air raid shelters, and stored food and drinks, while others relied on the space under the house and some relied on plain luck. Our Dad had no building talents, so we were of the plain luck group. Plain luck won and we came through unscathed, but just a little less in awe of our hero.

Our whole family hushed when Dad announced his brother had returned alive and was receiving care in a military hospital over the other side of town. Then questions came fast and loud, we were shouting; not the usual tone at our dinner table. Can we go to see him? Why is he in hospital? We already knew other families' tales of wounded warriors and broken spirits, from neighbours and school friends. Dad had visited him alone, first because they were brothers and needed to reunite and share news, second because Dad wanted to be sure that Mum could bear the shock if he was disfigured or unable to tolerate noisy relatives. Mum was expecting another baby and Dad did not want to ruffle her, or risk the baby's composure. Laughter and loud chatter came when he said we could go the next day. The journey to the camp involved a bus, tram, train ride each way and extra energy finding our way around when we arrived there. Nothing could have prepared us for that experience.

After finding the correct section, we counted lines until we arrived at our destination and turning the corner, looking left we saw on either side of a space wide enough to allow trucks driving room, rows of soldiers dressed in khaki singlets and shorts sitting on chairs with their legs in containers that looked like kerosene tins. At first, they all looked the same, and we needed to concentrate before we recognised a new and different Uncle Jack. His cheeky smile was now a forced grin, his face had deep lines and dark shadows around his eyes. He looked like an old man. We had many questions beginning with why are you all sitting with your legs in tins? He described the weather and jungle, tramping through mud, up and down steep slippery hills and using the same shoes every day that were never dried out. The smell of rotting feet and unwashed bodies, lack of toilets and showers did not help either. He brightened up a bit when he spoke about the native people who helped them whenever possible, and said he would go back to thank them when the war ended.

Our mother brought fruit and cakes in large shopping bags that she placed in our baby pram and our uncle Jack suggested we children should share them with the other soldiers. His teacher training reminded him that children need to be occupied. Some of the men had no visitors, their relatives were in other states. Others were grateful for a recuperation period before reuniting with family and a few showed a restless longing to reunite with their loved ones. We pushed the pram up one side of the line of tents and returned down the opposite side stopping and offering fruit and cake to the men. They were in pain both outward and inward but managed to smile and say a few words and praise my mother's cooking skills. I wished we could stay until all of these damaged men were well again. My calling to be a nurse was born that day.

Our mother's brother Jack served in the Army in Africa far away from the tropics, and he also returned a different person. He spoke of deserts and Arabs, camels and army tanks and bombs. While hating war, he discovered a whole new version of life, full of contradictions. One example he gave was, when talking to people in the presence of seniors, men refused offers of a cigarette but away behind the sand hills they asked for a smoke. Other examples he confided to adults when we children were sent from the room. His body was not damaged and the Army trained him to be a carpenter when he returned. He married and became a father to four children but his mind and soul were wounded and life was not easy for him.

After the war, my Dad's brother, Jack returned to New Guinea and devoted his life to the people of Papua New Guinea. Being a teacher opened his way to a permanent career, living among and dedicated to repaying the kindness shown to him in a time of dire need.

Other stories by Valma Duff 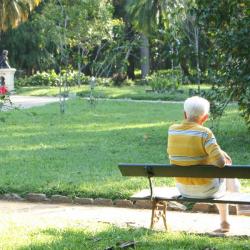 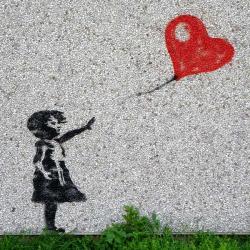 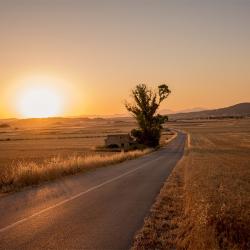