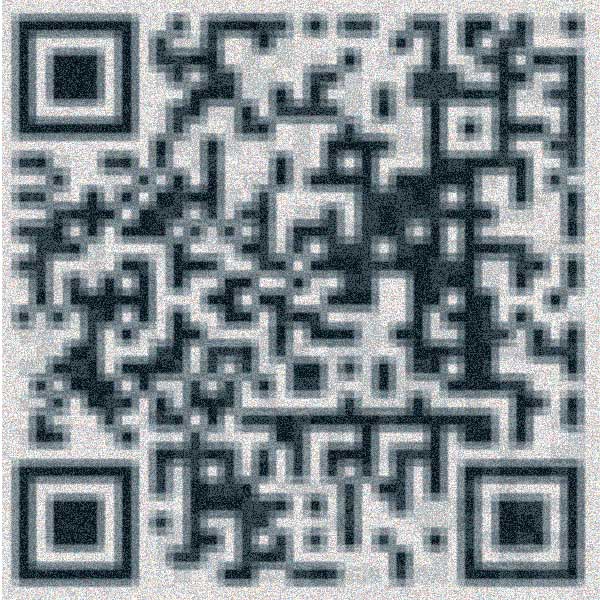 The three grades that occupied the one classroom were Two, Three and Four. We each had one section of the long blackboard at the front of the room. A fourth section, on the left, was permanently set aside for the story of Hiawatha - which, I was to learn later, turned out to be the song lyrics to Johnny Preston's Running Bear.

Our teacher rotated between the grades, a half hour at a time, and when she wasn't teaching our grade we worked through problems she had given us during our 30 minutes. I'm not sure if I was a fast learner, but I remember being particularly taken with the spelling of Hiawatha's name and at length considering why he would want to jump to his death.

However, today Hiawatha was occupying none of my thoughts; a TV had been brought into our classroom as we had been told history was about to be made and we were going to witness it - this afternoon man would walk on the moon.

A lot of time was spent adjusting the 'rabbit ears' of the antenna. It was hard to tell the difference between the best and the worst reception as the ears were moved and rotated, it was still early days of black and white TV, and without a large antenna, reception in this regional area was dodgy at best. Still, a determined effort was taking place.

When the reception was deemed as good as it gets, our teacher must have turned to a collective look of confusion. What we were seeing was something like an animated QR code. We could make out some movement through shadows, but even these were difficult to see - mostly it was just static and uncertainty.

Not to be put off, our teacher reminded us of the historic nature of the event and it may have been in response to her rally that we strained and adjusted our eyes some more, willing those shadows to become shapes until at last the vision of the astronauts came into form.

It seemed a giant leap all round that day. We spent the rest of the afternoon in wonderment at the technology that brought that mission and its scratchy vision about - and secretly pondered our own abilities in bringing that vision to life.

Other stories by Jane Bell 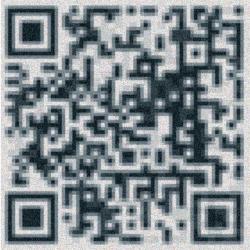