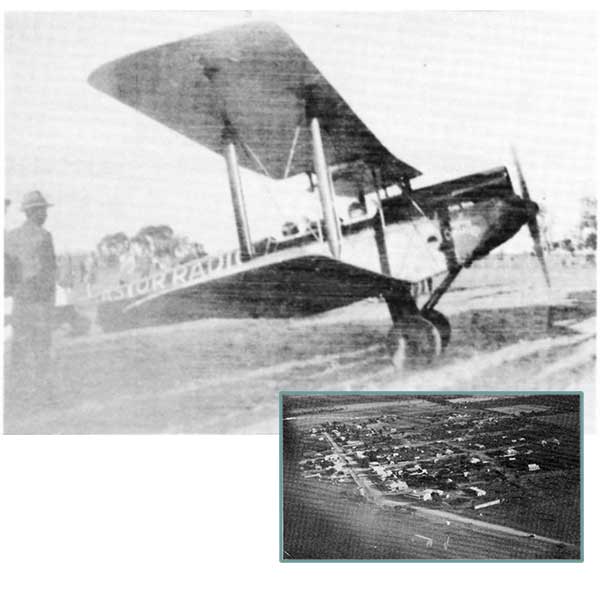 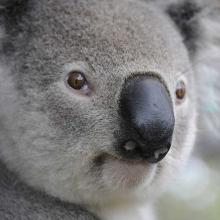 My Uncle, Harold Fulton, had the Billiard Room down the bottom of the Main Street and was the Captain of the Ultima Fire Brigade. The fire bell was situated on land at the blacksmith's block, which was near the Post Office. And the fire reel was housed a block away, somewhere near the back of the Hotel.

There is a funny story regarding a fire in the Main Street. The Brigade answered the fire bell and raced to the fire but a wheel fell off the reel. Sadly, the house was burnt down. And they later converged on the Wine Shop or Saloon.

Around this time, in 1929, I think, a pilot called Captain Roberts came on a barn storming tour at Ultima, advertising the "Astor Radio". It was my first aeroplane flight and the pictures here were taken from the plane using a Box Brownie camera. Captain Roberts "looped the loop" for some of the passengers.

Captain Roberts, advertising "Astor Radio" on a barn storming tour at Ultima in 1929. The inset picture is of Ultima taken from that plane using a Box Brownie camera (Photo: Laurie Knowles).

Other stories by Laurie Knowles 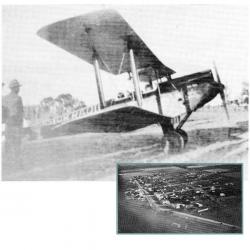