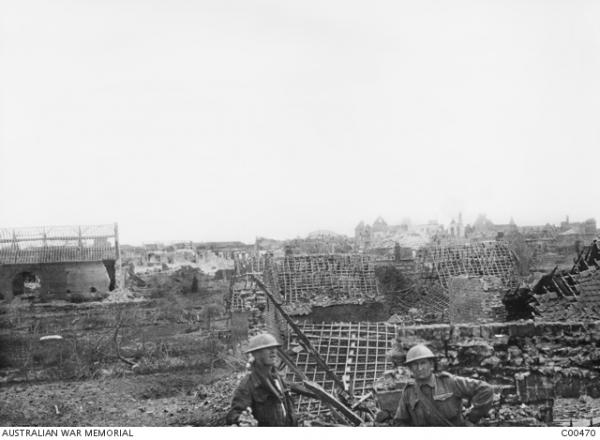 The survivors were taken prisoner and one of them, Sergeant William Robinson, later described the scene at the destroyed machine gun post: “They would not allow us to go into the post to see if any of our men were alive. We could see them lying about, but could not say if they were wounded or dead. It is believed they were all killed.”

Pte Guilmartin was reported missing the following day and a court of inquiry later deemed he had been killed in action, one of the 1010 Australian casualties from that day. The Germans recorded 2313 casualties from the Battle of Lagnicourt.

Despite their heavy losses, the Australians were able to recapture the village and drive the Germans back to the Hindenberg Line.

In 1912, 18-year-old Thomas Guilmartin left his parents Thomas and Emily Guilmartin and his home in Camberwell, England, and set off for a new life in Australia. He found work as a miner with the Sons of Gwalia gold mine in Western Australia’s Northern Goldfields, where he was working when the First World War broke out.

The 21-year-old miner enlisted at Blackboy Hill on February 10, 1916, sailing for France with the 11th Battalion aboard HMAT Aeneas on April 17, 1916. On Easter Monday while aboard ship, he was in the 11th Battalion team battling it out in a rifle exercise against 28th Battalion reinforcements.

After training in England and on the eve of sailing for the trenches of France, Pte Guilmartin granted himself a little unauthorised leave, going Absent Without Leave in Folkestone, for which he was docked a day’s pay.

He served in France and Belgium for the remainder of 1916 before being reported missing in action near Lagnicourt, almost exactly a year after he sailed from Fremantle.

Pte Guilmartin has no known grave and is commemorated on the Villers-Bretonneux Memorial. His name is also listed on the WA State War Memorial in King's Park, Perth, and the Leonora War Memorial. 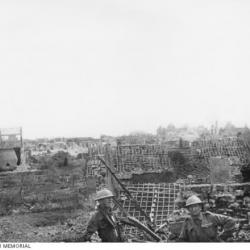 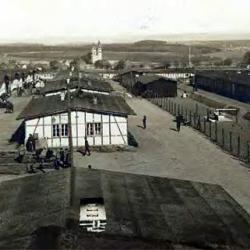 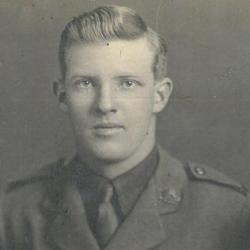