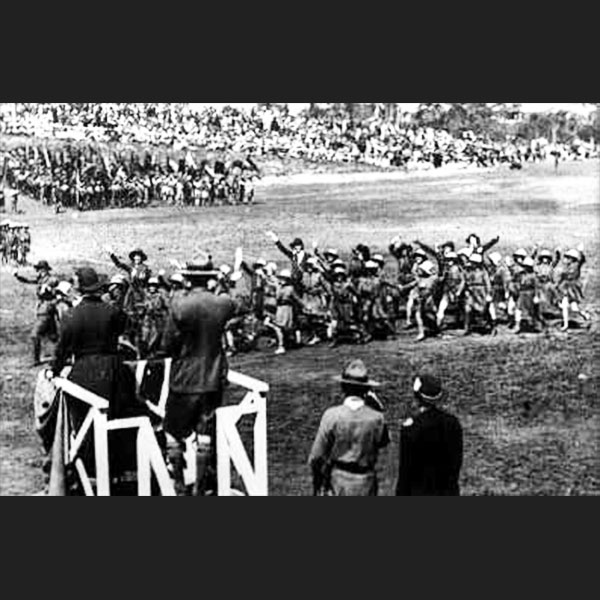 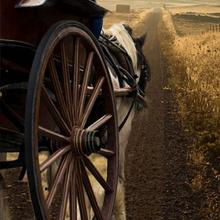 On my eleventh birthday I became a member of the 2nd Northern Division of Lone Guides. Our Captain was Miss Madge Welch, who lived with her parents at 66 Williamson Street, Bendigo. Our activities were carried out by means of a "newsletter," once a month. Our examiners were our parents. Miss Welch asked us to read carefully and "learn" the work for each month. When we were ready for the test, Mother or Father would test us and sign our papers, which were then posted to Miss Welch in Bendigo. We began with the Tenderfoot tests.

The Guide Law
The Threefold Promise
Signs and Salutes

Although I did not have a book about Girl Guides until 1938, Miss Welch and two Lieutenants prepared all our Guiding
information plus diagrams, in the Newsletters each month. I did not destroy my Newsletters, so I was able to refer back to earlier work if I desired, or had forgotten details. I passed the Tenderfoot the first year, and began 2nd Class Badge.

My sister Ivy Jilbert joined the Lone Guides too - we were able to go to the Whroo Reserve on Lalbert Creek, and while I visited Mrs Date for my mother, Ivy laid a trail, so that all was complete when I returned in three quarters of an hour I was able to "follow the trail," not having been present, when the trail was laid. I was interested in sending Semaphore signals, but was not good at reading signals - through lack of practice, in the art, but I made the Morse flag, white and blue silk material, for second class badge. I trained frequently to run one mile in 12 minutes (scout's pace), and not be breathless when I returned.

The Centenary of Melbourne, the 28th of December 1934, to 5th January 1935 was celebrated with a Jamboree when Lord Baden Powell came to Australia and it was a memorable event. I was 13 years old. I travelled by train to Bendigo on the 27th December. Miss Welch met the train, and 6 girls were taken to her home. We had a picnic tea on the shore of Lake Weeroona, Midland Highway Bendigo, slept at her home, then to Melbourne on the 28th, to the Presbyterian Children's Home at Carlton. Outings included a visit to the Zoo, a walk along St. Kilda Beach, and a visit to the Metropolitan Fire Brigade at Eastern Hill. I also recall all the "home duties" rostered to groups of girls each day - peeling vegetables, setting tables, washing up dishes, sweeping the kitchen and dormitory, and "Guiders' Inspections" each day - we had 2 single sheets and pillow case with us and all Guides had a Paillasse with them, in case ordinary beds ran out. The Paillasse was filled with straw.

The day Lord Baden Powell came was a hot, windless day. We were at Frankston, and many girls fainted, and boy scouts, 2 each stretcher, carried them to a sick bay, at the Grand Stand area. Lord and Lady Baden Powell came by car into the arena area, then leaving the car, went up steps to a dais, where there was a loud speaker.We heard their voices very clearly. I was very glad that I did not faint, as I would have missed the address. I have been told that there is a road named "Lord Baden Powell Drive" on the west side of Frankston. I presume this was the route that the Chief Scout travelled in January 1935.

Knowledge of Guiding has helped me all my life, as nurse, as well as school teacher, and mother of 3 children - "a Guide smiles and sings under all difficulties." 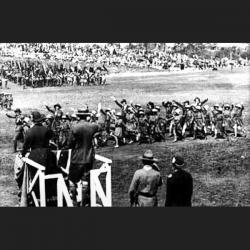 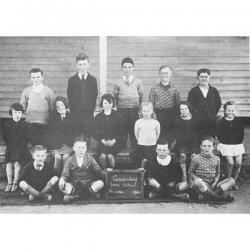