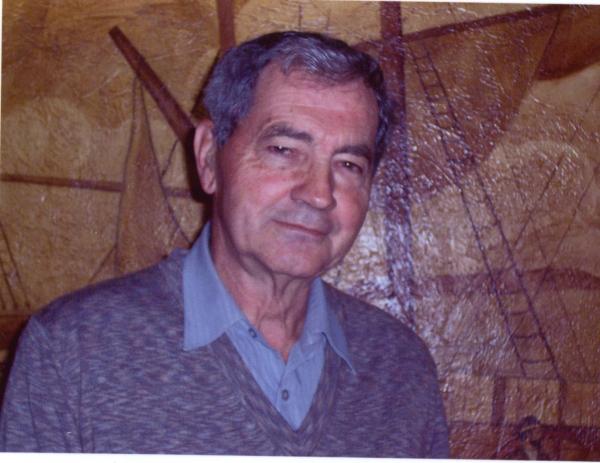 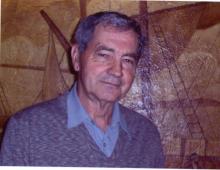 As a teacher for twenty nine years I can look back at incidences that occurred during my career. In my second year of training I was at a very tough Brunswick technical school in inner Melbourne. It was in an era, thankfully long gone, where troublesome students were punished by getting the strap as a deterrent for bad behavior. Never worked. I had an advantage over other male teachers as I was a member of the State Basketball Team for four consecutive years and had the same standing of say an AFL player being a teacher with the relevance to follow.

In the later part of my training I was given an assignment in psychology to find the worst kid in the school and find out why he was like this. I picked out a fourteen year old surly kid who had a permanent scowl on his face, always in trouble, very disruptive and got the strap every day. He never got a pass in any of his subjects in the first half of the year. Getting strapped was like eating a sandwich. It always happened. He was disruptive in every class so when it happened in my class I called him out after the class finished. I told him his disruptive behavior was unacceptable and had to be punished. He shrugged and held out his hand but I said “You’re not getting away with it that easily.” I told him to meet me on the basketball court at twelve that day. His punishment was that he would stay there until he threw three baskets in a row from the foul line.

In my prime I was an eighty percent shooter and knew how hard it was to be consistent. I shake my head even now watching how the pros in the NBA keep missing these shots. He looked at me as if I was crazy. He had never played basketball before but after he had a few shots he never even hit the ring. I said I wasn’t going to stay here all day so I showed him how to hold the ball, how to use his feet, how to let go of the ball in front of his nose, how to throw it with an arc. When he actually scored once I could see the grin on his face as if he had won the lottery. After half an hour I told him it was not good enough and to meet me there again the next lunch time.

The next day the ritual continued but he only scored once or twice in the session. This sort of punishment he enjoyed. Over the next few weeks we continued with the punishment and if I happened to be late he would come around to my department to see why his punishment had ceased.

I would ask him questions and found out his father was a single parent who worked at Fisherman’s Bend but lived in Broadmeadows. He dropped “Johnnie” off at school at seven thirty each morning and picked him up at five each evening. No wonder he was a troubled kid, he felt abandoned having to wait by himself every school day until school started, then again when school ended.

Gradually the hate for all teachers began to thaw and if I saw him in the school yard I was greeted with a Hi Sir, how are you? Unheard of before. I would give him a smile and ask how he was getting on. As the end of the year approached we continued with his punishment until he became very good at scoring baskets. I tried to encourage him to join a basketball team in his area. Sometimes he would throw two in a row but I suspected he deliberately missed the third in case his punishment ended. I would snigger in the staff room when other teachers mentioned that Johnnie seemed to have woken up to himself and appeared to be trying. His whole personality began to change because someone seemed to be taking an interest in him. No longer did he get the strap. He couldn’t wait to get out on the court and when some of the other students wanted to join in I told them Johnnie was being punished and to go away. He saw it as a privilege to be punished by one of his teachers.

It was a pleasure to see the joy on his face as each day at school now had a new meaning. The permanent scowl had disappeared to be changed to a happy face. I completed my training in the November of that year and felt very satisfied that Johnnie had finished his end of the year exams and had passed every one of them. I guess we both learned a lesson from the incident. He learned that he could do really well if someone took an interest in him and I learned that every “Bad Egg” in the school had a reason for being that way and would need help.

The next year I was transferred to another school but I always wondered how Johnnie was doing. It was impossible to find out but I had other bad eggs to worry about. I hoped he had succeeded and if he is still alive today he would be in his sixty’s with perhaps a family of his own.

I enjoyed every day of my twenty nine years of teaching and always looked out for bad eggs during that time. Believe me there were plenty but I came to the idea that there were no bad kids, only bad parents, not that Johnnie had a bad father, he was just caught up in the problem of earning a living and raising a teenage boy. We all have problems during our life time but we should be on the lookout for others who are suffering. We should show compassion for them instead of running them down.

I had other experiences in my teaching life. When I was promoted to a country technical school I was appointed sports master because of my background. I would run a Gift every year over a hundred meters with the year seven kids. The Phys. Education teacher would time every kid over the hundred meters when they first arrived at the school and the results were put away until the end of the year. Then when the school year was almost finished I would run this Gift on the oval.

We always had kids who never succeeded in any sporting event. They were too fat or to slow but I gave them a handicap and suddenly they looked back to see the start they had over the athletic kids. One of the art teachers was brilliant and made this special trophy for the winner, so every kid wanted this prize. Several times some of these kids won their heat and when the final was run the chance of getting this trophy inspired them. Twice over the years a kid who had never won anything in his life took home the trophy. Admittedly he had a twenty meter start and the finish was always close but would always remember the Gift he won at school. One of the pleasures of being a teacher.

Other stories by Bruce Cooke 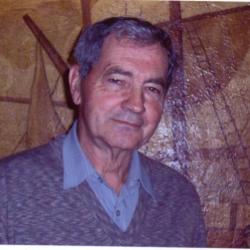