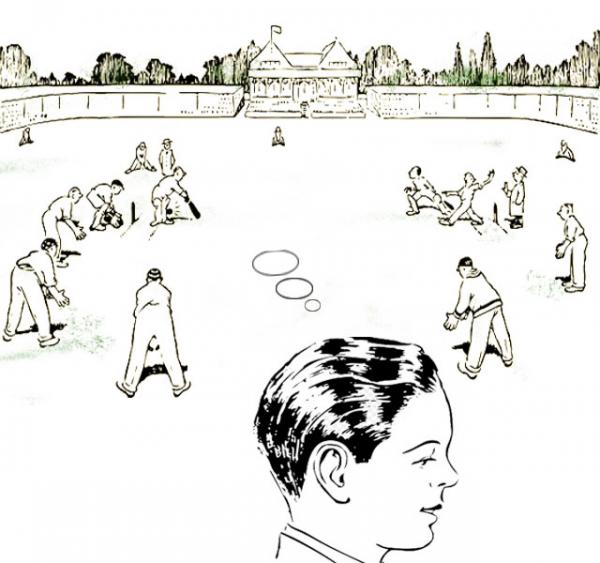 For those who have never been to Western Australia it’s time for a short geography lesson. Kalgoorlie is about 600 klms east of Perth and 180 klms North of Norseman. The Eyre Highway terminates at Norseman and The Transcontinental Railway starts, or finishes at Kalgoorlie. Both of these travel networks run almost exactly east/west and for most of the journey are nearly two hundred kilometres apart. As a child, I lived for many years on what was known as The Kalgoorlie-Lakewood Woodline, approximately one hundred and seventy kilometres south east of Kalgoorlie and approximately mid way between the railway line and the highway

Sometimes I thought that living on the Kalgoorlie-Lakewood Woodline was just about the most exciting place a ten year old boy could live and it really didn’t matter that there were no other children in the isolated timber camp that I could play with, but mostly I was very lonely and longed to be back at a regular school where there were enough boys to have a proper game of cricket; to have a batsman at each end, a wicket keeper and some one who could bowl over arm. It would also be nice to have had a few fielders, and real wickets, at least at one end. There were other disadvantages as well.

In the early days our only illumination was the sun by day and four Hurricane Lamps at night. For years I did my correspondence lessons by the flickering light of two hurricane lamps. Every morning it was my job to fill the one pint reservoir with kerosene, trim the wicks and clean the glass on all four. Then we had a change when one day my father met a man who had been a gold miner for most of his life and still had two carbide lamps, which he very kindly offered to lend to us. Acetylene gas can be generated by allowing a controlled, small amount of water to drip on to granulated carbide. The gas produced, is then directed to the top of the vessel, out through two porcelain nipples and ignited. The light created is whiter and much brighter than that which comes from burning kerosene. Now instead of cleaning glass and trimming wicks each day, I was retrained to clean out the damp, foul smelling, spent carbide, polish the reflectors and clean the fragile nipples. I can’t recall which job I disliked most, but think it was the carbide lamps.

The next great leap forward in candle power, was the purchase of two Tilley Lamps. I can’t recall how much they cost but it must have been substantial because of the way dad fussed over them and much to my relief I was forbidden to touch the very attractive brass lights. A highly polished kerosene tank formed the base and anchored the three brass rods which supported the top assembly and held the glass cover in place. There was a tiny, circular dish which held a small quantity of mentholated spirit which when burnt pre-heated the silk mantle then when it turned bright red the pressurised kerosene in the tank was released and flowed up a tube, was trapped by the heated mantle and ignited to produce a beautiful steady white light. Best of all my days of filling, cleaning and polishing were over.

No electricity, also meant there was no washing machine, electric iron, electric jug or radio. Poor mum! But she managed to make sure her three kids were educated, well fed, washed, and wore clean clothes, which were boiled in a large, suspended copper vessel, heated by a wood fire. I had to ensure that she had a steady, plentiful supply of dry, cut wood.

The Mrs Potts irons were warmed on our Metters No 4 wood stove in the kitchen. No prize for guessing who supplied the wood! For a time, mum tried a petrol fuelled iron that Dad bought at an auction in Kalgoorlie. He thought it was the greatest labour-saving device ever made until one day mum spilt some petrol on the table while filling the tank. Consequently there was an explosion, several of his shirts were destroyed and mum went into hysterics. She then acquired a cumbersome looking thing that had a cast iron cage with a hinged lid welded to a hot plate. It could be opened to receive hot coals. Except that it dropped wood ash if it was over filled, mum liked it, considered it much safer than the petrol iron and used it for several years.

Our most impressive item of furniture was without doubt, the Kreisler cabinet radio. It stood in one corner of the lounge and was dad’s pride and joy. He was the only one allowed to turn it on, change stations or alter the volume. In the back of the polished maple cabinet there was a six volt car battery which had to be sent away to be recharged every month, a process which usually meant that for about a week we had no radio. For months we begged and pleaded with dad to buy a second battery. Mum claimed she needed it to hear the news and weather reports, I said I needed it to listen to the School of the Air and my sister cried because she could not listen to the Argonauts. But he was immune to all our pleading until the battery went flat late one night during a vital Test Match being played in England. Such is the power of sport.

When I told my eight year old grand son about my early life, he looked at me as if I had just arrived from another planet. Perhaps if I had not previously told him that electricity was invented by three Bavarian monks called, Amp, Volt and Ohm and he told his teacher, then he may have believed me.