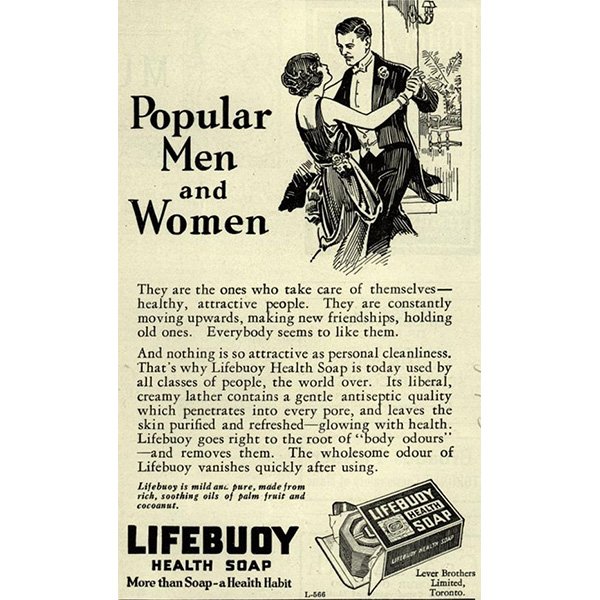 As a teenager I regretted the years of isolation and neglected education but now I treasure those memories and think just how fortunate I was to have lived on the Kalgoorlie – Lakewood Woodline. Memories like the monthly Saturday Dance are as vivid today as they were more than three score and ten years ago!

“Ronald! It's time for your bath son!”
“But its only four o’clock mum, and I’m busy,” I answered.
“Your sister has finished so hurry up and get in the bath while the water is still warm; we can’t keep Old Plonky waiting again like last month.”

Reluctantly I pushed the number 8 Meccano back under the bed, dragged myself to the bathroom, dropped my clothes on the floor, and climbed into the galvanised, tin bath.

As I sat there slowly washing myself, some parts more carefully than others, with that terrible smelling Lifebuoy soap, I wondered why I always felt like a pee at times like this and remembering that mum and dad always used clean water, I could see no good reason why I should hold back any longer and the warmth of the additional liquid felt comforting. I often wondered why mum insisted on all this unnecessary bathing when I knew for a fact that my best friend Tony Jackovic had a bath once a fortnight and he looked healthy enough.

Old Plonky, the company odd job man, was a happy, harmless, likeable old drunk and despite his nickname, rarely drank anything other than beer. His cruel, unthinking parents had christened him Penfold, forgetting that it was also the brand name of a very popular wine! Plonky was convinced that of the two hundred or so employees, he alone had the necessary skills to drive a quad properly and to make the task sound more prestigious he called it an MRV, Motorised Rail Vehicle. In truth, it had no gears and ran on rails making it considerably easier to drive than a truck. Originally designed to carry six adults, three on each side with their backs touching to give mutual support, it was not uncommon to see eight, or with a couple of kids, ten on board. After the dance, both the quad and most of the passengers would be well and truly loaded.

“Do I have to wear a tie mum, none of the other boys do?” I would call out to mum.
“Yes, you do, dear. Your father is on the management staff and we all have to look our very best for his sake and remember, please stay away from that dreadful Italian boy Vincinsoni.”

I disliked wearing a tie almost as much as I disliked Benny Vincinsoni. At the previous monthly dance we had fought over who would have the last piece of fruit cake and as punishment, we were banned from participating in what to us was the most important part of the evening, the lolly scramble.

By the time Plonky arrived, we had been dressed in our finest for nearly half an hour and I had to grudgingly admit that, to borrow one of dad's favourite expressions, we had all scrubbed-up rather well. But I couldn’t help thinking how silly it was to waste all that soap, time and effort trying to look good in our best clothes when, before the dance was half over many of the adults would be too drunk to see clearly and so dirty from falling over in the red soil it would be more sensible if everyone had worn work clothes. As for us kids, we would be filthy long before any of the adults.

Though the rusty, tin roof leaked, the corner posts leaned and the torn hessian walls flapped in the cold winter winds, we loved our much-used dance hall and my dad was the best musician in our band. If it had strings he could play it! One year, he had won a sizeable bet by bringing along and playing, an instrument he had invented and built himself. It consisted of a wooden toilet seat with a plywood sound-box attached to the back and an old axe-handle glued and screwed to it to anchor the other end of the strings. Dad called his amazing instrument a Pharp. He claimed the sound it produced was something between a fart and a harp.

At nine-thirty sharp it was time for supper. Some of the ladies had been in the supper room for the previous hour or so making sandwiches, icing the sponges, mixing cordial and decorating patty cakes. The amount of food they prepared seemed sufficient to feed the entire Australian Army but most of it disappeared quite quickly. Tea and coffee were brewed in four-gallon (twenty litres) kerosene tins out in the open air, supervised carefully by four or five men who tended the huge open fire and to prevent becoming dehydrated, each had a large bottle of Hannan’s Lager gripped firmly in one hand. It was a popular place for the non-dancers to gather until the night someone placed an unopened tin of Nestles Sweetened Condensed Milk in the coals. A few minutes later it exploded showering within ten feet with superheated caramel.

There were very few ladies who had the courage to risk dancing with the muscle-bound woodcutters, partly because to do so could make their husband jealous but mainly because the only footwear most of the single men owned were steel capped, hobnailed boots.

In addition to the food, supper time had another, greater attraction. It was time to fix the floor when one of the committeemen would take a packet of Danso, a flaky white powder, and scatter it liberally on the dusty, jarrah floor. Then with two old railway sleepers wrapped firmly in a couple old army surplus blankets, our makeshift polishers were pulled around and around until the Danso had disappeared. To add extra weight, two or three of the smaller boys would squat on top while Benny and I did the pulling. Inevitably, a race would develop between the two chariot teams and someone would fall off; tears would flow and the festering hostility between Benny and me would come to the surface and we would be at each other's throats again.

After a few minutes of name calling, pushing, shoving and some wrestling it was all over. The worst either of us suffered was a bloody nose or torn shirt, but both parties were satisfied that their side was the victor and they would be back to finish the job………next month.

NOSTALGIA! IT’S NOT WHAT IT USED TO BE.