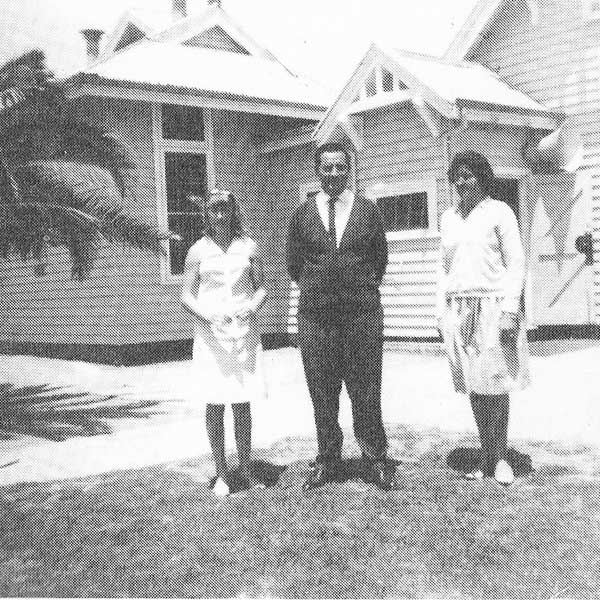 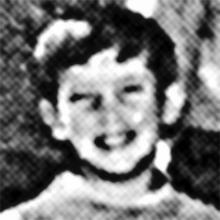 The first day I attended Ultima State School, I was walking around the side of the shelter shed, when this kid came walking out backwards, straight into me. He was smaller than me, but very lively (for his size) and he started to fight me. I was able to hold him at bay, but he wasn't about to be beaten. Unaware, at that moment a taller boy had come in behind me. This little fellow (as I was to find out later in school life) was quick to seize an opportunity. He pushed me at Douglas, and said, "Get him, Crowie!". And Douglas and I became locked in battle. Standing in or near the main door of the school, having seen everything from the beginning was the Head Master, Mr Snowdon. It was time to get involved, as Douglas Crowe was a big boy, even at Primary School. Mr Snowdon parted us, both of us innocent, and turned to little Geoffrey O'Toole and gave him a good dressing down. The year was 1960, and I was 8 years old.

In 1965 the Under 16 Football competition had just begun. I was 13 years old. We had a good stock of young footballers from Ultima and surrounding districts - Meatian, Gowanford, Waitchie, etc. We were undefeated Premiers in our first season. I was fortunate to play in all games until the finals. The week before the finals I was learning to roller skate, I slipped on the gravel right beside the Police Station, and  fell on my knee. My knee became inflamed and developed fluid. The knee became weak and would give way, as I tried to run, I missed the Preliminary Final, and was desperately trying to over-come my injury, so as to play in the Grand Final. Denis O'Toole, who was selector, came down to my place on his bike, and he would ride, and I would try and keep pace beside him. I was made 20th man in the Grand Final, and got a run with about one and a half minutes to go. The next year we did not win many games, maybe one or two, against Culgoa. I think. Our senior players of 1965 were too old in 1966, and went on to play reserves or senior football. In 1967, just as a matter of interest, I won the goal kicking award for Ultima Under 16's. Five goals was my total, and I kicked 3 of them in  one game, against Culgoa. We didn't win many games that year either, maybe one!

The country was a great place to spend one's youth - the most influential years. I wouldn't have had it any other way.

Other stories by Graeme Bausch 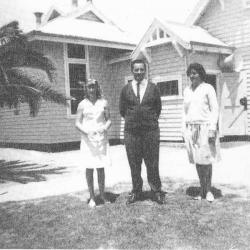