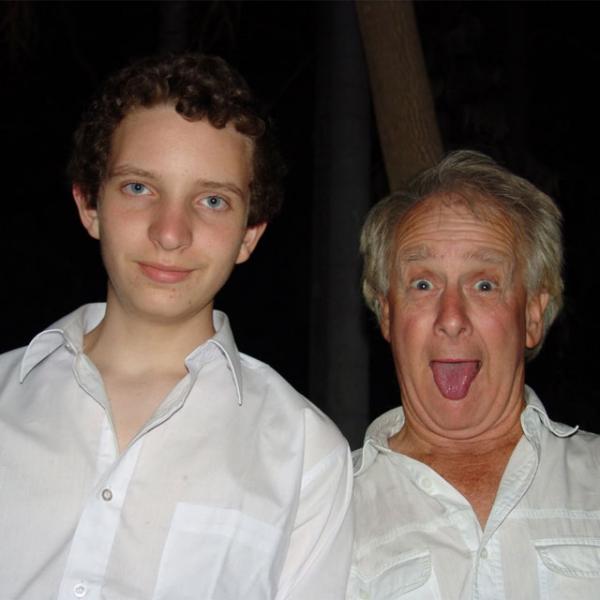 Australians never regret the money they spend on travel. I imagine it’s because we’re so isolated from the many places we want to experience.

Thus, my wife, Claire, and I travelled with our five-year-old son, Jim, to India, Nepal, Sri Lanka and anywhere else our money could take us.

In Nepal, Claire had hidden her valuables and passport under the mattress as we walked to dinner. When we returned it was all gone and a new passport without the essential Indian visa had to be had in Katmandu.

This meant we now wouldn’t be sleeping in a New Delhi hotel. Instead we’d be sitting for sixteen hours in the airport lounge while transiting to Colombo.

In the bustling lounge Jim spotted a duty-free shop.

“Can we get some lollies Dad?”

Lollies or food? Hmmm. Peace or sustenance? Not a question really.

I had a few rupee but didn’t know if I had to pay a departure tax and none of the many, polite, shopkeepers knew either.

This wasn’t good enough for Jim. Even at that age he’d taken up his mother’s proactive habits. So off he dashed straight through a door that had two armed soldiers guarding it. Without fear he wanted advice from the top.

My heart sank as I debated whether to follow. Maybe they would just chuck him out.

I found Jim in a corner dismantling a machine gun while being encouraged by a team of bored S.A.S soldiers. I stood dumbfounded whereas they casually encircled me.

“You are not allowed in here?” They chorused.

A Sargent up-close demanded “Now you have to do something for me.”

I dodged as he thrust two one hundred dollar bills at my face.

“Take your passport and get two litres of whiskey.”

Now that had to be illegal. I looked around but the encircling stern faces told me I’d better do it, or else.

I hurried to the duty-free; too alarmed to put the money in my pocket.

“Can we get the lollies now?” Jim tugged at my coat.

I collected a fifty-six dollar bottle of whiskey and briefly wondered why they’d given me two hundred dollars. I shrugged off the question.

A seated cashier took a note while an assistant distracted me by asking for my passport.

“Sir, you only gave me ten-dollars.” remarked the cashier holding out a new ten-dollar note.

I must have got it wrong. It was never two hundred dollars. That made more sense. So, I exchanged notes with him and apologized.

Back in the S.A.S barracks the whiskey was quickly whisked away.

Then … “You are ninety-dollars short.”

Shouts and demands spontaneously bubbled. It was instant chaos. I was pushed and jostled while I miserably pleaded that I had no money. Our bankcards had, of course, been cancelled in Nepal.

As their anger rose enlightenment slowly came over me. I was going to jail. Images of S.A.S. interrogation cells swamped my imagination.

Amongst the anger I became abnormally calm and resolved to my fate. Would an Indian jail be too too horrible. Probably, I concluded. I felt myself go limp.

The shouting brought out a senior officer with gold stars on his shoulders. He silenced everyone with a simple lift of his hand. An agitated explanation was made in Hindi. The lifted hand again froze the accompanying shouting.

The officer gave orders to a soldier in Hindi and said to me “Go with this man.”

I gladly followed my guard out of the room and back to the duty-free where he spoke for me. Ninety dollars was handed over and my guard walked off.

“If I’m short at the end of the day I’ll come looking for you.” The cashier threatened me.

So what! At least I was free. Unbelievable! I wasn’t going to jail after all.

I gasped hysterically as the story bubbled out.

That was a shoddy explanation. Claire had witnessed me being frog-marched through the airport by a machine-gun armed warrior and was mildly curious.

After a deep breath I began again only to be interrupted by a uniformed security guard who had Jim in tow.

“Is this your child?”

“He’s been shouting at the duty-free cashier saying he robbed you.”

“But, you said he robbed you.”

Jim gave me a grave look as if my moral worldview had just been perverted. A view certainly aided by his still having no lollies.

I so dearly wanted out of there. And Claire? She went back to her book.