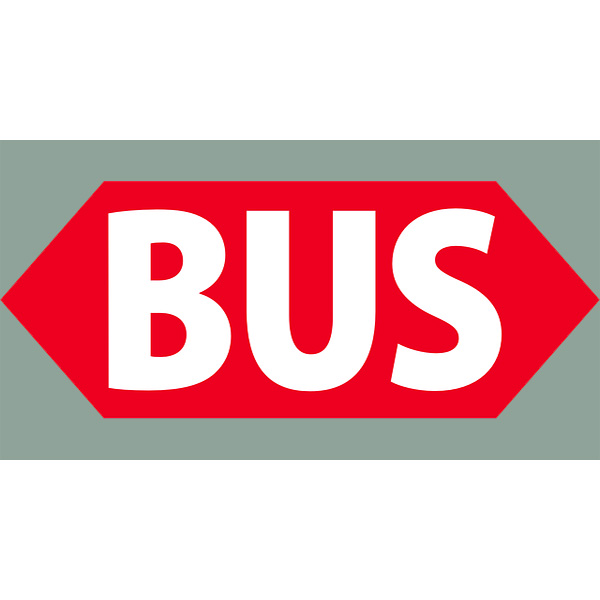 About 1938, the Education Department granted me a Contract for a School Bus to carry children from Ultima to Swan Hill High School and later another contract from Tyrrell Creek to Sea Lake. Both routes were run at a loss so I cancelled the Sea Lake Contract and sold the bus.

Regarding the Swan Hill contract I gave the Education Department 3 months notice that I wished to withdraw my Contract owing to a loss in Revenue. Finally the Department asked me to locate some suitable Contractors to put in a tender, which I did. The Department phoned me and advised that they received 3 Tenders and stated that the highest was 1,800 pounds more than what I was being paid and asked me to continue on at the highest tender rate.

This would enable me to make a profit, but having decided to quit it would not have been fair to those who put in a Tender, this was against my principal, consequently the Department made the decision to appoint another Contractor who purchased my Bus. I found that many other operators were in the same predicament as myself. 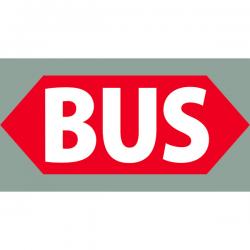