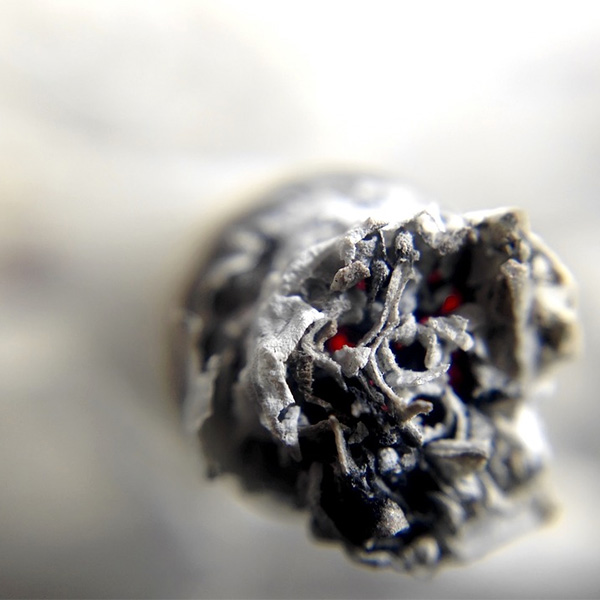 I recently met a tree-felling expert called Bluey who had spent some time in Papua New Guinea teaching the locals the proper use of chainsaws when logging in the jungle. After a stint there he returned to Australia, working as a representative for a well-known chainsaw manufacturer.

Some months later the company asked him to return to New Guinea to sort out a problem that was occurring with their saws that were used in some remote jungle areas. The spark plugs were blowing out and in many cases, the chainsaws were ruined. Looking at these saws in Port Moresby, he couldn’t see why this had happened and decided to visit one of the remote areas where the logs were being harvested. The Australian supervisor there explained that there was a problem with local employees that smoked dope during working hours. These smokes were known as Twisters and were shreds of Pot rolled up in lengths of newspaper. There was also chewing Beetle Nut. That, however, was a long established local habit and didn’t interfere with log production.

In an effort to stop the smoking of what was locally produced marijuana, the supervisor made sure that men going out for the day into the tree felling areas had no matches with them. He figured that without matches they would be forced to go without their smokes and so not get ‘bombed out’ with the danger of accidents and a falloff in the tally of trees felled.

Bluey decided to wait until a group of the local tree cutters were safely on site and then sneak up on them to see if they were handling the saws in some way that was damaging them. He came across a group of six men clustered around a chainsaw, each with an unlit Twister in his mouth. One bloke pulled the spark plug out and held it near the plug hole. Another man poured a little petrol into the cylinder, while the first one pulled the starter cord. The resulting spark ignited the fuel and a burst of roaring flame shot out, lighting the ends of the twisters. This problem was solved by screwing the plugs in so tight they couldn’t be removed. There were no more wrecked saws, but the ever resourceful workers soon figured out how to get a small fire hidden in the area and carry fire sticks to the job as required.

He had another story about a worker who was using a saw with a long piece of board taped on in place of the saw handle. Bluey asked what had happened to the handle and was told the saw jammed in a big log and he couldn’t pull it out. There was no other saw available so he got a length of chain and attempted to drag the saw out, pulling it with a Land Rover! Hey Presto, the handle alone came out!