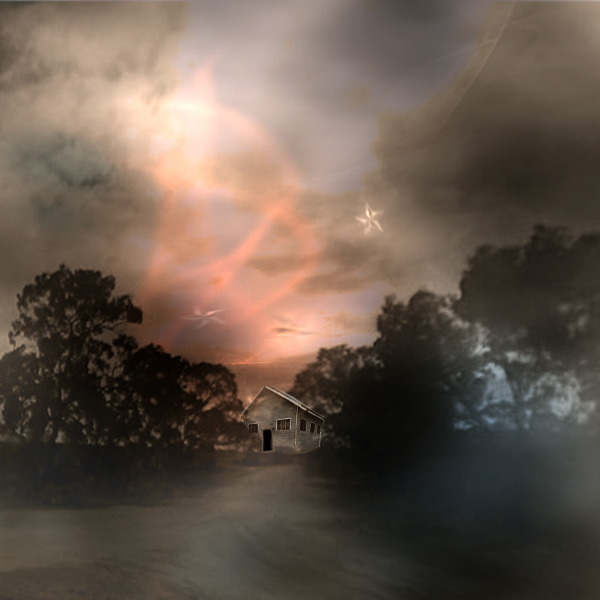 Then the mothers came in to do the decorating and Santa gifts. They covered the tree with streamers of many coloured crepe paper and balloons. The presents were then placed in a large tea chest made of 3-ply under the tree. Then they moved to the supper room to prepare for evening supper, setting out two large teapots, cups and saucers, milk jugs, sugar bowls etc.

The final preparation was the hall floor, which had to be put in order for the dance that night. Shaved candle grease and kerosene was spread over the floor boards, then polished by a bag brushed over boards in an up and back movement.

Two kerosene lanterns were hung from the ceiling that night, and the whole effect when I stepped into the Hall as darkness fell was one of sheer magic. And this was before the age of tinsel, coloured flashing lights and fancy balloons.