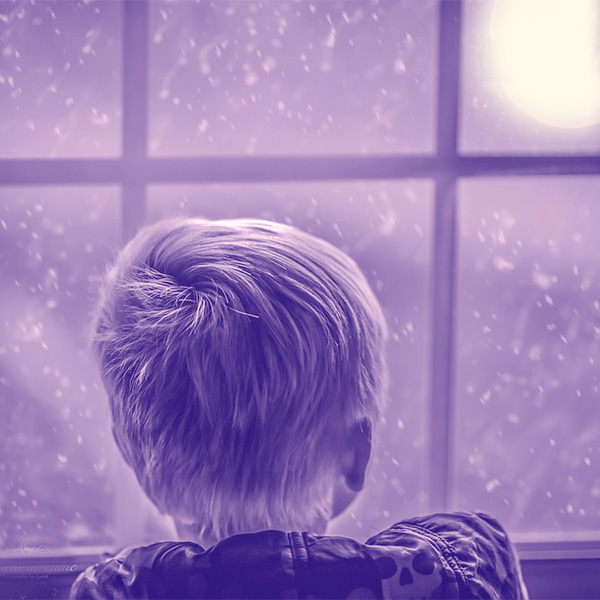 I began my teaching career in 1946 at Lake Boga Primary School as a student teacher, and so began a long life which involved a lot of pleasure, as well as meeting a great many great and talented people.

I retired from the Education Department in 1993 but continued on teaching in a voluntary capacity at the Swan Hill Pioneer Settlement one-teacher rural school, specialising in giving instruction to visiting students on the correct way of handwriting using a steel nib pen and ink, and generally giving the students an idea of life in those days at a one-teacher rural school which was a wonderful system of education for the children of road builders, fencers, settlers, railway workers, dam sinkers, graziers, farmers and others who lived in remote areas.

In comparing students of those early days with the later years there are some similarities and some differences. The main difference is in the parents! The parents of the 1920s, 30s and 40s were very aware of the value of education, the necessity to acquire the ability to read and write. And because they were aware of its importance they would do anything to get their child to school and they would do anything to obtain a school and a teacher! No days off for imagined illnesses (for the child), and certainly no days off for shopping and family holidays! Reports were non-existent, at year’s end your child was promoted to the next grade or repeated that grade if not proficient enough. If you heard nothing, all was well - which was most of the time.

A rural teacher was held in high regard (as were police officers and other public workers) because they were dedicated (lived in the country) and brought the city (and the world) to the rural areas. They were valued by the community because they brought news of the big wide world, even fashion and style – and especially if they played tennis or netball, cricket or football!

Most teachers could sing or play a musical instrument which was a wonderful asset and much appreciated by country communities. All this added to the knowledge of the community and the development of the area.

I am rather critical of some of the modern parents because they seem to be consumed by their own importance, their own interests, their own wants and regard the value of education as a lesser importance.

In the 20s, 30s, 40s and 50s each person could be relied upon to do their own job well - the grocer ran his grocery business efficiently, the farmer organised his farm (as well as the weather permitted) and the policeman did his job well keeping law and order, but today any person who has been to school imagines that they are expert in how to teach children, even going into classrooms to expound their knowledge and endeavour to correct or advise the teacher on how to teach, what to teach and especially how to improve Little Johnny’s low results! And they consider that they have the right to do this, never realising how rude they are or that they are displaying extreme ignorance in their behaviour.

An aspect of the life of a modern-day student worries me because I consider that they are so fixated on ‘screens’ that they are losing interest in the outside world and avoiding sport. The world is losing young people with ability to investigate, imagine, experience, suppose and wonder at anything that does not involve pressing a button!

I fear that the world will be sadly lacking in people of imagination – those who will write adventure books, those who will visualise better ways to treat sick people and how to improve the world. The Great Thinkers, The Visionaries, the da Vincis, Newtons, Darwins, Faradays, Franklins, Marconis, Curies, Hollows, Hawkins and so on.