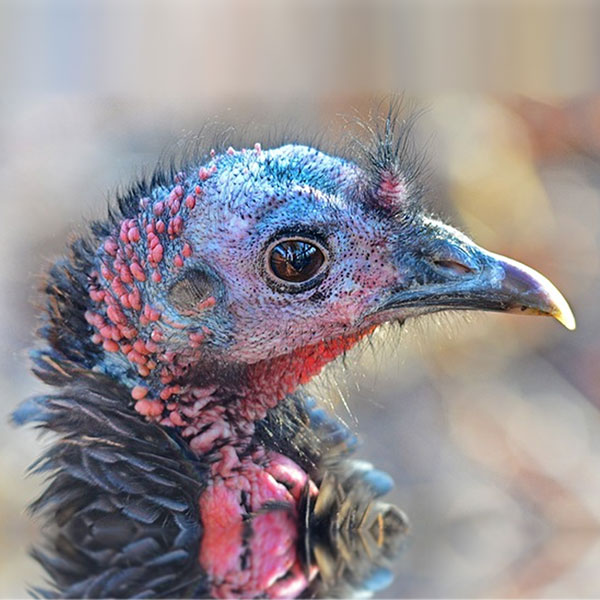 Mrs Bausch used to walk down the street to the shops most days and on one of those trips she found what she called, "Emu Eggs". They were very large eggs, and because Horace the Emu strolled around; "they must be Emu eggs".

So... the Emu belonged to Mrs James.

So Mrs Bausch presented herself at Mrs James' door with the eggs in hand, and proceeded to explain that the Emu eggs must be hers!! Of course Mrs James knew immediately that the eggs were TURKEY EGGS, but was prepared to let the matter rest there for the moment.

Mrs James, fortunately, had a clucky chook at that time, so placed the 2 eggs under the chook and awaited developments. In the fullness of time, much to Mrs James' surprise, 2 little turkeys appeared, and because she didn't want them she offered them to me as I had several large chook yards to spare. since I knew nothing about rearing turkeys, I went to see Dot Edgar who had a lot of turkeys upon their farm at Nowie, and reared lots of young ones. She told me to give them chopped up hard boiled eggs and lettuce, and add some saffron thistle seeds for the oil. This I did, but I couldn't get the thistle seeds. However, the 2 little turkeys thrived and grew and grew and grew!!

They roosted up on the kids' climbing bars and were safe from foxes, but a long time later one of the turkeys disappeared, leaving one lonely bird, so eventually I gave him to Clive Power who wanted a breeding turkey.