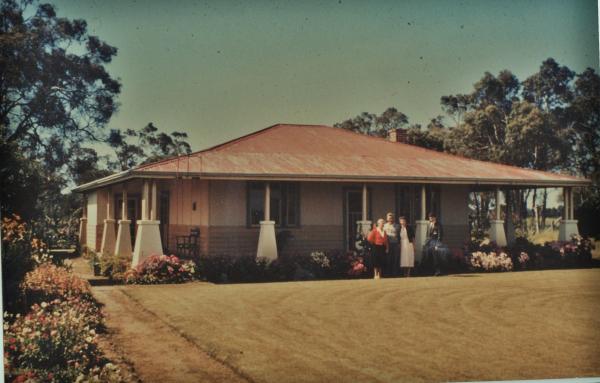 Speaker: Elsie Margaret Dawson
Date: 1985, talking about the 1930s and 40s
Topic: The Farmhouse and Renovations